Home / Chapter 9 Vivian, are you sure you don’t have a boyfriend?
"Vivian?" When Vivian was in a trance, a pleasant and familiar gentle male voice sounded in her ear. Before she could look up, she heard Angie exclaim, "HHI my god, John? Haven't you moved to England, why did you come back suddenly? "My grandfather is in poor health, so I came back to take care of him." Vivian squeezed the glass tightly, looked up for a while and greeted the man in front of her. "Long time no see." John was wearing a sapphire blue shirt and a suit jacket was in his arms. He looked casually and relaxed. He looked at Vivian with his bright eyes and said, "Yes, long time no see." "Well, John, are you funny enough?" Angie leaned over and rolled her eyes at him. "You haven't even answered my question. You stick to her when you see her. Vivian's face was red and she felt embarrassed. John and William were both high achievers in the department of law. At that time, the girls talked the most about them. However, they never expected that both of them would be taken away by the girls in the department of finance. Angie took William and they were together, but Vivian didn't accept John. At that time, she was full of William. Facing John's confession, she flatly refused. John felt something and said to her, "It's useless for you to like him. He is the boyfriend of Angie. Vivian zipped a smile: "It doesn't matter, when I like a person , do not have to tell him." John said no more. Later, John went to Britain for reasons of his family. Many girls thought that Vivian had hurt him made him go abroad and scolded her secretly. They even insulted her in the BBS of the school. "Hah!" John smiled. "I just didn't realize that the campus flower had become so beautiful after three years. I didn't recognize it for a while. That put Angie in a better mood. When John came to sit in the back, Angie took Vivian's hand and whispered, "Vivian, you don't have a boyfriend now. John is back. Would you like to accept him again?" Before, Vivian would have flatly refused, but this time was different. She stared back and said, "Well, I can have a try." "Hey?" As if she could read Vivian's little thoughts, Angie snickered, "You finally see John's excellence? If you do not grasp the such a good man, you will lose him and regret!" Vivian said yes and laughed with her. Except for a few people who couldn't come back from abroad, almost all of Vivian's students from the finance department came. They sat at three tables. Most students are married, person like Angie and Vivian who are not married and do not have a boyfriend is really rare, so they became the object of ridicule. They talked a lot just like in university. " Vivian. The last time I took my son to the aquarium, I saw you with a man." The schoolmate looked at Vivian suspiciously and quipped, "Do you have a boyfriend? Don't you want to tell us?" "Wow, really? "Angie put down her glass and looked at Vivian. "Vivian, you can't do that. If you don't tell anyone about your boyfriend, don't even tell my BFF? Tell me, tell me, who is it?" "Just a friend." Vivian calmly said, glad that the schoolmate did not see William's face: "He came here to play, I do take him to the museum to stroll, not boyfriend. 
You May Also Like 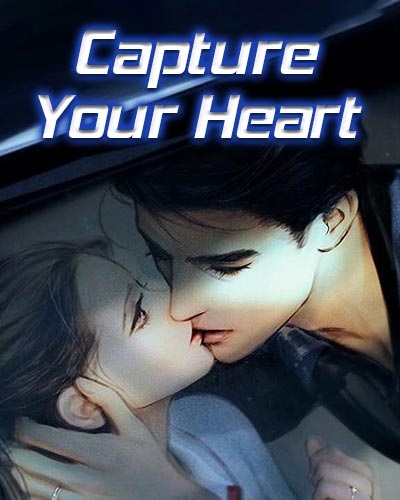 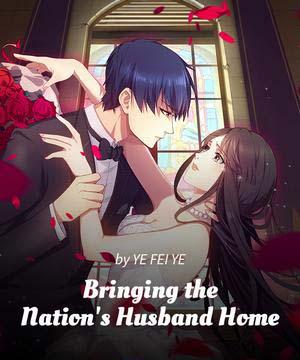 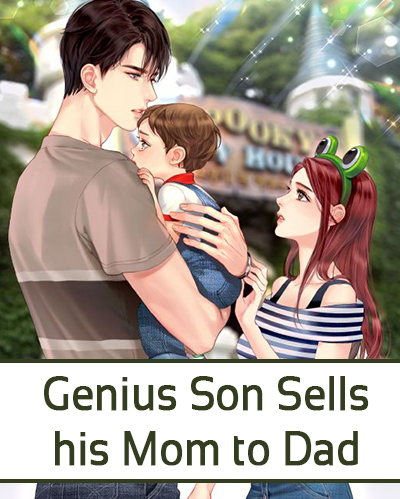 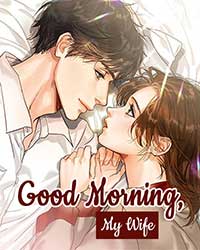